I’m a fan of mystery writer, Elizabeth George and recently finished her 2003 book, A Place of Hiding. I loved it.  George weaves intricate, suspenseful plots that are populated with compelling and complex characters.  She brings the settings of her novels to life with a wealth of detail.  I’m consistently impressed with the diversity of her characters and her ability to give each a voice that is both distinctive and pitch perfect. 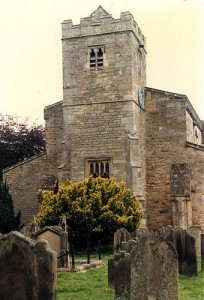 With seemingly equal ease, she writes about Jamaican immigrants in London; British nobility down on their luck; police inspectors and California surf bums. When I first started to read her, I assumed that George was British since her novels were largely based there and she was on such intimate terms with its landscape, culture and customs. As it turns out, George was born in Ohio, but for most of her life has lived and worked (as a high school English teacher) in California. 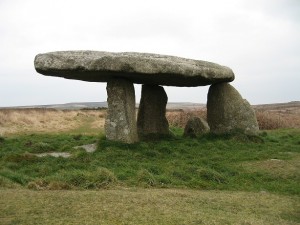 As impressive as her writing so is her productivity.  For the most part, these are substantial volumes and yet she has managed to publish one or two almost every year since the late 80’s. If you haven’t read Elizabeth George, you’re missing out.

If you decide to read one of her books, let me know what you think!